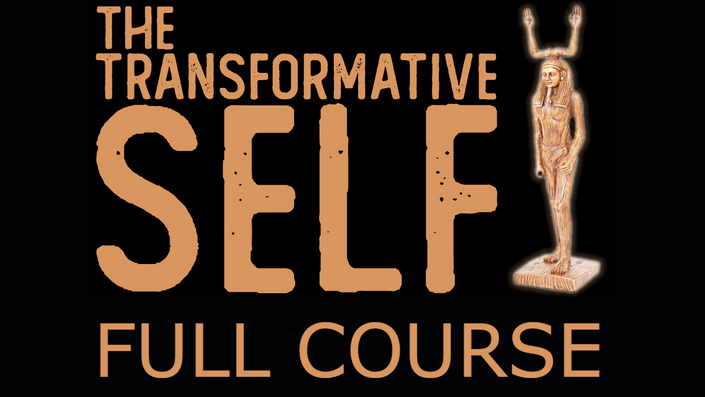 The Transformative Self: Full

Enroll in Course
off original price! 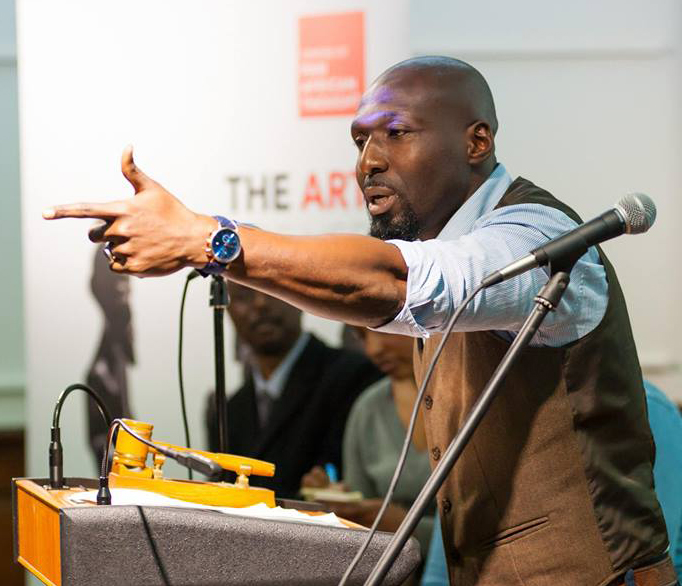 Dalian Adofo is an Educationist, Visual Communicator, Social and Cultural Commentator/Writer on a range of issues, primarily social justice and marginalisation.

He is an Omo Awo (spiritual grandson/apprentice) of third-generation IFA Babalawo Lanre Ola-Ifa Okemuyiwa, The Amufawuni Agbaye from Ife Otun oluwo ilugun, Abeokuta.
Dalian's spiritual initiations include being granted the hand of IFA and the first stage of initiation into the sect of Ogun, with the remainder to be completed in Nigeria imminently.

He holds a BA (Hons) from University Of Westminster and a Post Graduate Certificate of Education (PGCE) and an MA in ICT in Education from the Institute of Education, London. He has over 15 years teaching at Secondary School and Further Education Level, as well as devising and delivering creative learning workshops and programmes for disadvantaged young people.

His published research in Academia has investigated alternative means of learning for excluded children using technology and published by the Naace journal. His Photobook, 'Reflections on Ghana', explores developmental and cultural issues in Ghana using juxtapositions of imagery and poetry.

His creative background covers a range; from graphic design to film and video and some the films he has worked on include 'As It Grows' and 'Portobello Road'. He is also co-director for the educational documentary series 'Ancestral Voices' that aims to provide authentic and accurate information on the subject of African Spirituality; a topic widely misunderstood and rejected due to centuries old stigmatisation and persecution from other mainstream religions.

When does the course start and finish?
The course starts now and never ends! It is a completely self-paced online course - you decide when you start and when you finish.
How long do I have access to the course?
How does lifetime access sound? After enrolling, you have unlimited access to this course for as long as you like - across any and all devices you own.
What if I am unhappy with the course?
We would never want you to be unhappy! If you are unsatisfied with your purchase, contact us in the first 30 days and we will give you a full refund.
off original price!